Australia can be a world leader in democratic reform again 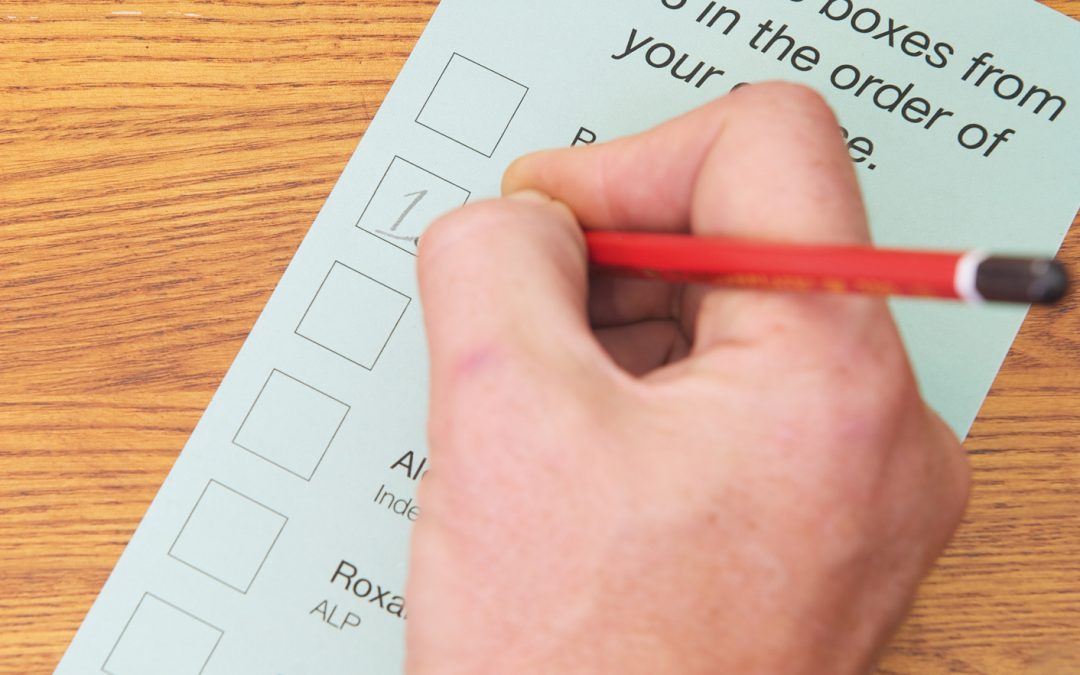 Becoming a democratic innovator once more, and how this generates policies to serve us all better

In the late nineteenth and early twentieth century Australia was a world leader in democratic reform.

It was the second country after New Zealand to grant women the vote, and the first where women could stand for parliament, in South Australia.

It wasn’t the first place to introduce the secret ballot – a few countries beat us to it – but it was the first place to make it work effectively. With government-issued ballot papers and booths to vote in private, it became known round the world as the ‘Australian ballot’.

Australia also led the world in having a permanent and impartial government agency to enrol voters, conduct elections and amend seat boundaries as necessary. In earlier times, elections were often chaotic affairs, with candidates hiring the voting premises – often pubs – and printing their own ballot papers, voters being bribed or stood over to vote a certain way, and often drunken brawls.

Many other countries have caught up and passed us in the ensuing years. Australia is now behind many other nations when it comes to regulating the size and source of donations to political parties, the level at which they must be made public and the time within which this should happen, and the amount that can be spent on elections. Australia has no political integrity commission at the federal level, and its laws regulating the ‘revolving door’ of ex-politicians becoming industry lobbyists are very lax. Media ownership in Australia is also highly concentrated by world standards.

Things could be very different. We could turn around these democratic deficits with effective campaigns by voters. And we could go further. For example, deliberative forums (or citizens’ juries) engage panels of randomly selected voters in learning about and deliberating on thorny political issues and then coming up with policy recommendations – recommendations that are generally very sound and evidence-based, and well-accepted by politicians and the public alike. These could be used much more often.

And democratic reforms will inevitably lead to policy reforms. In one area alone – the switch to renewables – Australia can become a world energy superpower. This will not only benefit us economically through energy savings and exports, and heavy manufacturing exports that draw on our abundant and cheap energy; it will also contribute greatly to global sustainability.

These are just some of many possibilities. Who knows what we can come up with if we citizens put our minds to it, and our collective efforts.